Mastery Specialist Emma’s blog on her first lesson in Shanghai.

I have had my first day at school today and it has been an experience, although not as much of a difference as we would expect.

The students appear younger than ours, and despite behaviour not being an issue, they still act like regular teenagers outside of lessons. The school we are in is a Junior School ageing up to 16. They then have a High School which is like our 6th form. They were all saying hello to us and were very friendly. 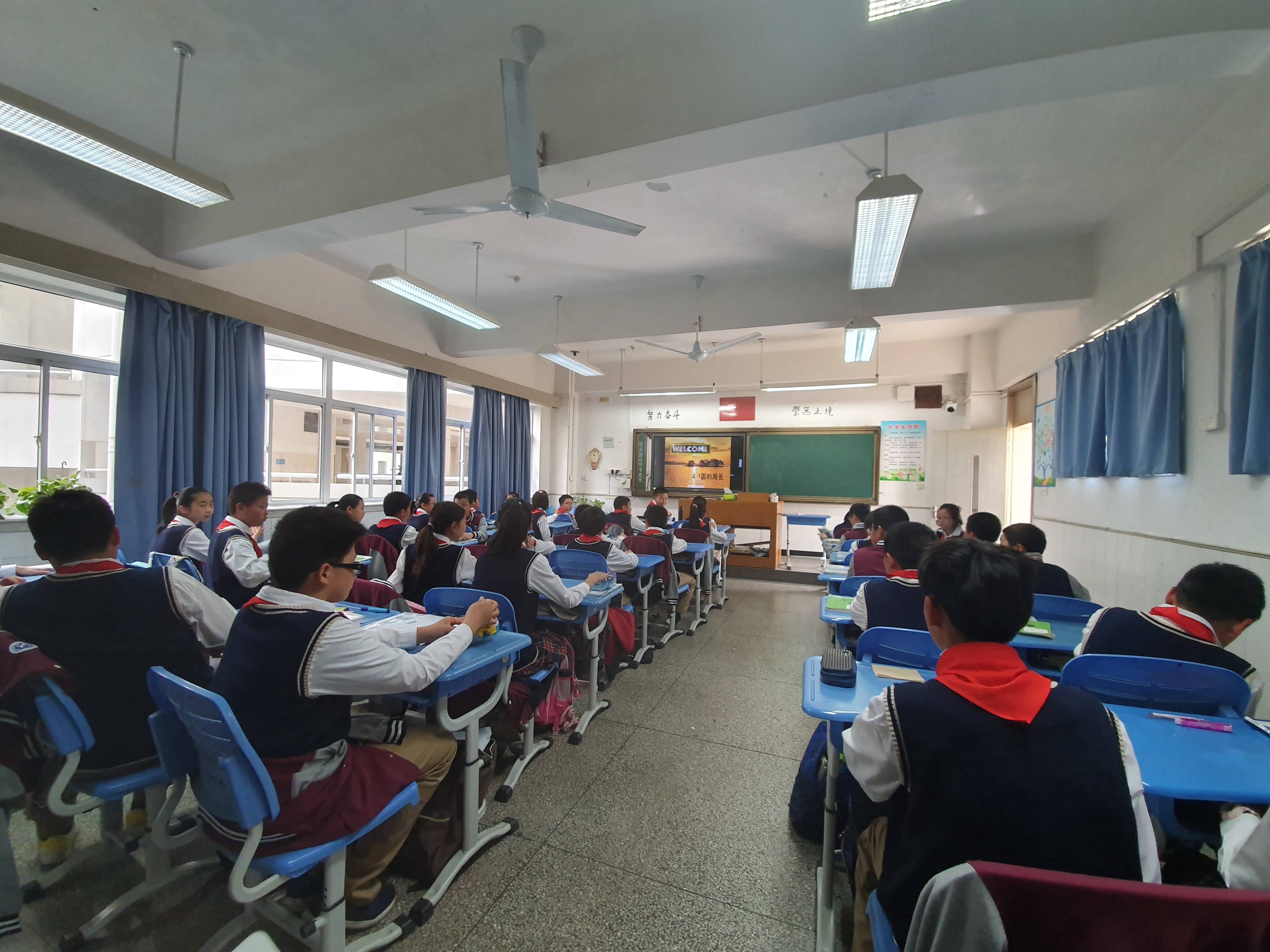 Teachers only teach 2 lessons a day, and these are both from the same year group. Instead of having offices for faculties, they have offices for year groups which allows different subject teachers sit together who teach the same students. Their planning takes longer than ours and they have meetings after school where they reflect on the success of their lessons with each other. We sat in one meeting after school and they were having a really animated discussion about factorisation. We then showed them what we do, and to what level is required in our curriculum and specifications.

We also had a welcome ceremony with the principle and the head of maths, in which we gave our gifts and they gave us gifts in return. 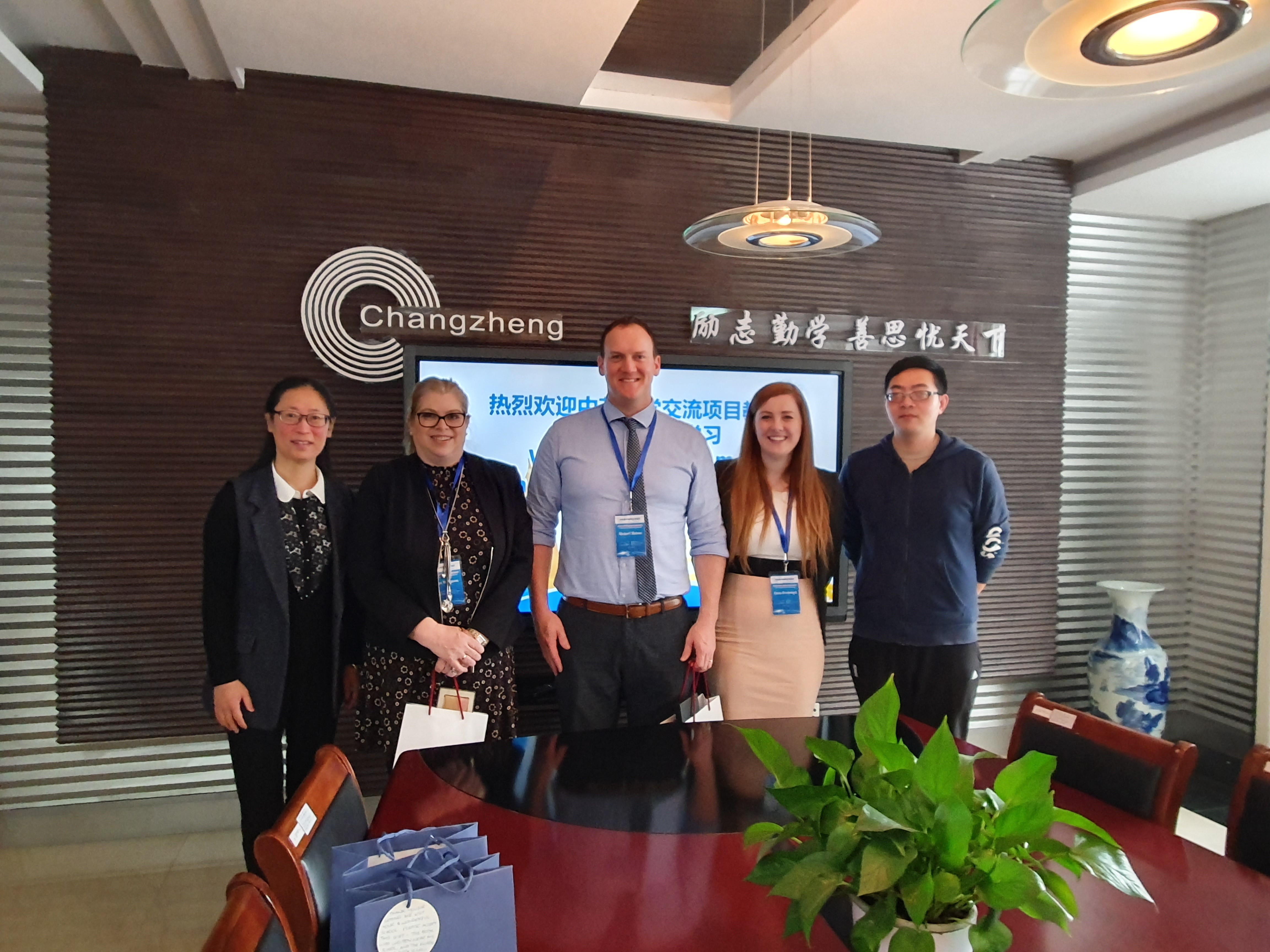 The first lesson we saw was the introduction to finding the circumference. This was similar to how we would teach it. The teacher posed a problem:

A toy race car had to travel the perimeter of a square and a circle, which would be longer?

They compared the lengths they knew, the length of a square and the diameter of the circle. They decided that they needed to find the multiplicative relationship. The square was x 4, and they said to find the relationship for the circumference. They could find the circumference and divide by the diameter. The students then set about measuring them both, and then dividing, from which they discovered pi.

The students then formally set out the formula, and rearranged to the form ‘c=pi x d’. This was all very similar to the UK, but then they stepped it up with the application of the formula.

The second lesson was about factorising, recapping previous methods they had used. These were:

They really focused on grouping to then recognise the difference of 2 squares in some challenging examples. 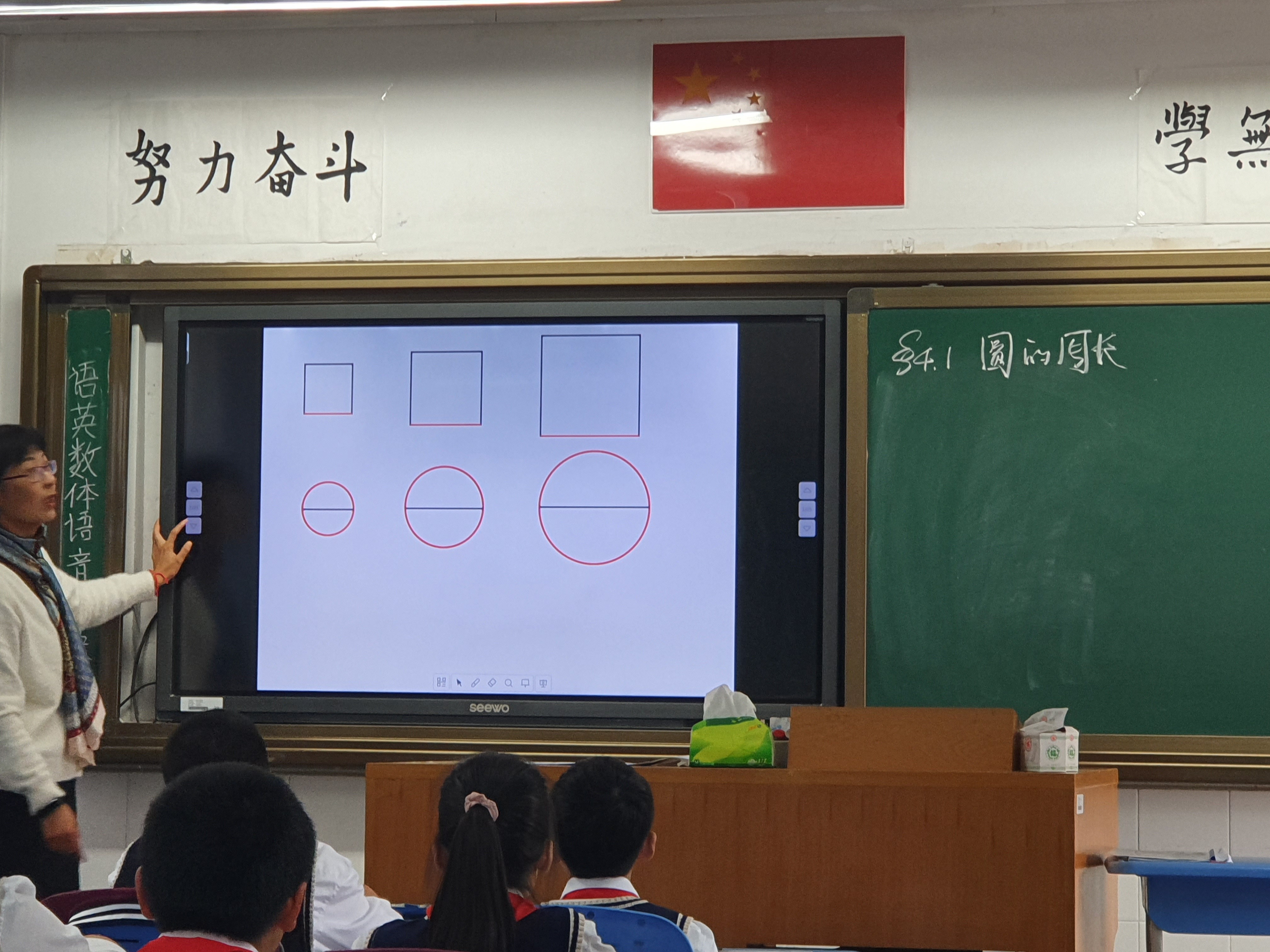 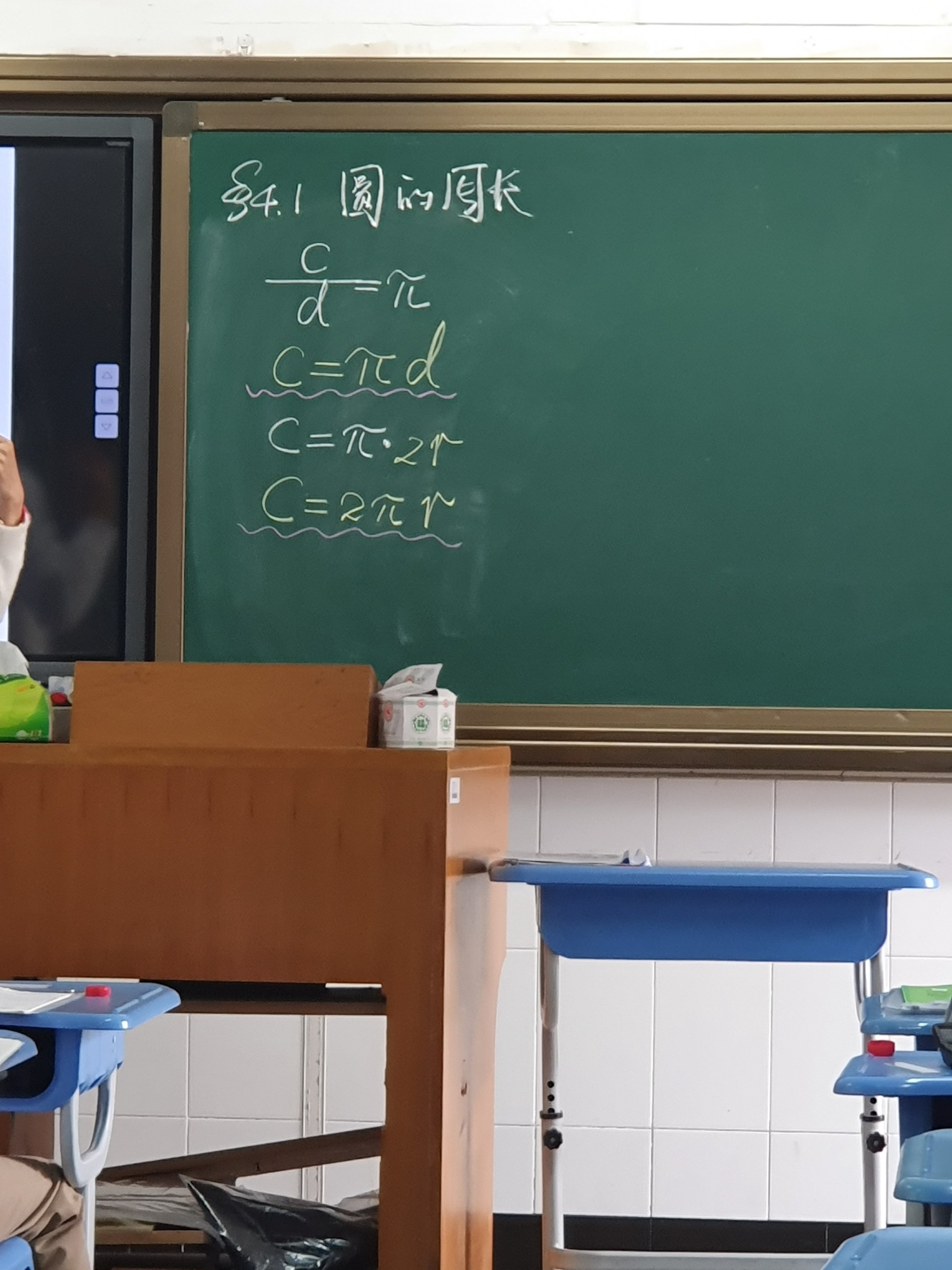 The students in this lesson were Year 9. Their algebra skills are really secure and it was really impressive to see. I think algebra and number are the topics that are the focus for the most of their education, so they will be familiar with factorising by Year 9. They teach it as a method of simplifying problems, rather than just a process.

Tomorrow, I will be teaching a lesson about the total angles in a triangle to a Year 8 class. I think it isn’t touched upon until later, but it is something they find more difficult too.

It has been an fantastic experience so far, but so much to take in.